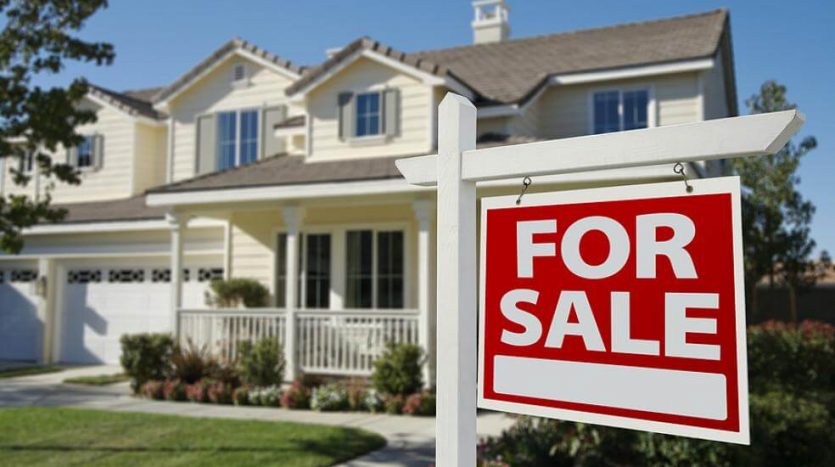 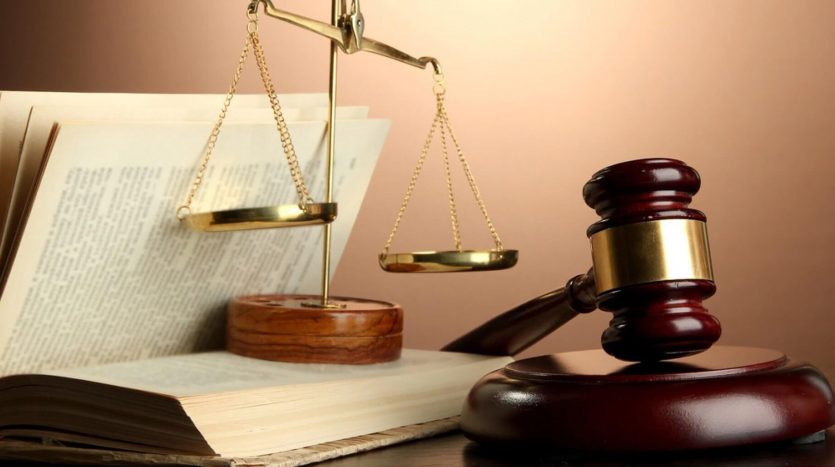 I ask, the determination of foreign organizations or individuals doing business in housing or not based on what criteria? In cases where foreigners own houses, they are free to rent houses as Vietnamese and there is no limit on the number of houses each foreign individual owns and leases upon meeting the conditions stated in Clause 2 of Article 161 Housing Act 2014. Do I understand the current regulations as stated above?

Reply :  The Ministry of Construction responds to this issue as follows: Under Clause 8, Article 79 of the Government’s Decree No. 99/2015 / ND-CP of October 20, 2015 detailing and guiding the implementation of a number of articles of the Housing Law, organizations and individuals are strictly forbidden. Foreigners buy houses for resale for profit-making purposes.  However, the current law has no specific provisions on how to resell housing for the purpose of trading profit, so the case of foreign individuals have bought and been granted the right certificate. use land and ownership of houses and other assets attached to land if they no longer need to use them, they may resell such houses according to the provisions of Clause 4, Article 7 of Decree No. 99/2015 / ND-CP. . 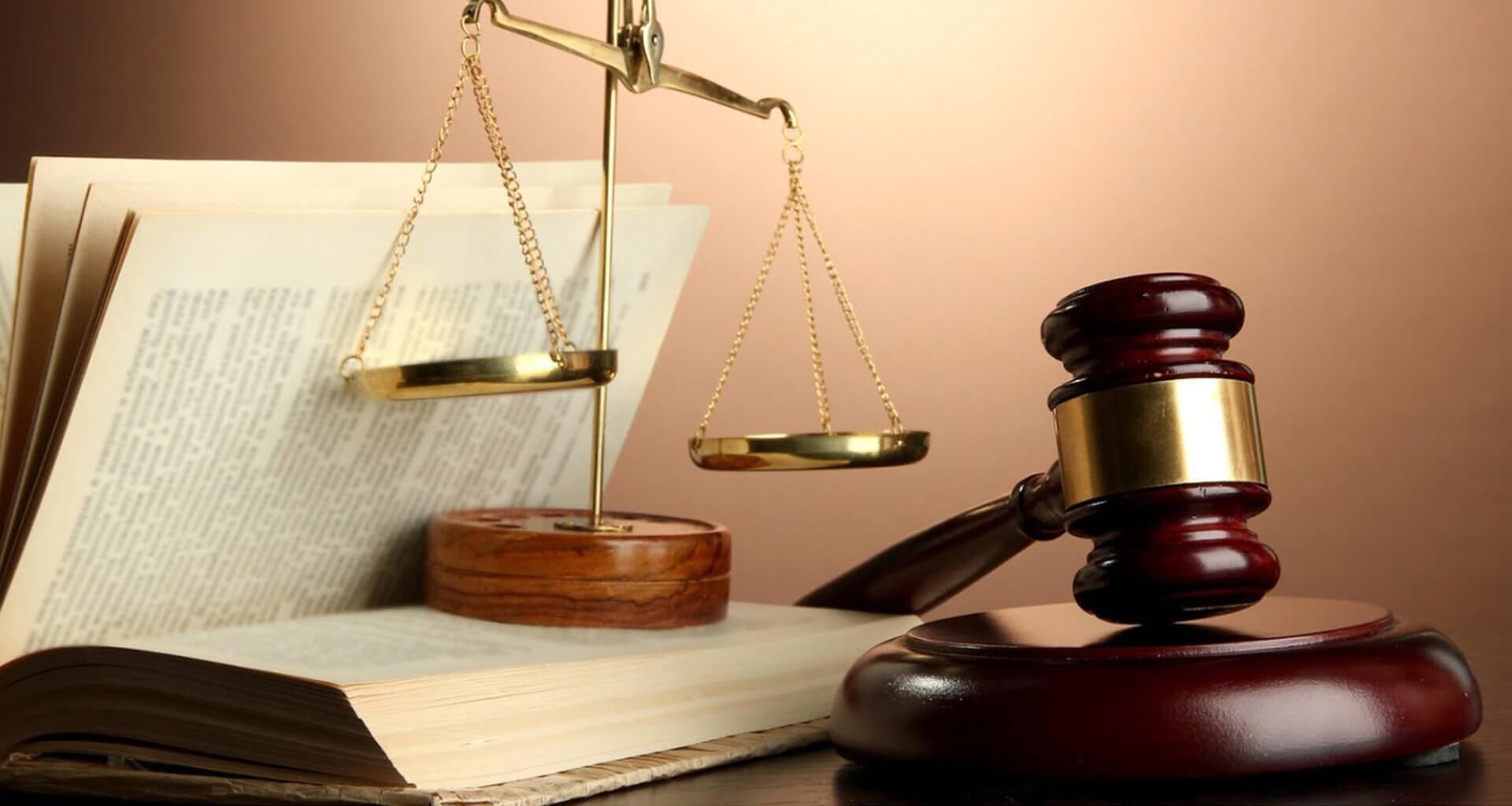 Foreigners owning houses in Vietnam are allowed to rent  According to the Housing Law No. 65/2014 / QH13, foreigners who own houses in Vietnam are allowed to rent this house without any restrictions on the number of houses to be leased.  However, prior to renting a house, the foreigner must carry out procedures for notification of the lease of the dwelling house to the district-level housing management agency where the house is located as provided for in Clause 2, Article 162 of the Housing Law.

Article 30 of the Construction Ministry’s Circular No. 19/2016 / TT-BXD of June 30, 2006 guiding the implementation of a number of provisions of the Housing Law and Decree No. 99/2015 / ND-CP. -CP. In terms of the number of dwellings that foreigners own in Vietnam, this is stipulated in Item 2 of Article 161 of the Housing Law. Accordingly, foreign organizations and individuals are entitled to own no more than 30% of the number of apartments in an apartment building; Not to exceed 250 houses (in separate houses including villas and adjacent houses) in an area equivalent to a ward administrative unit.